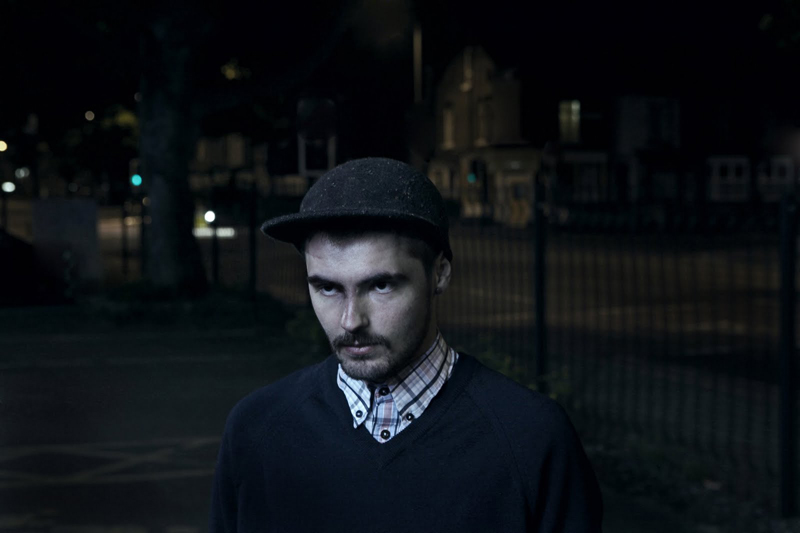 THE TRACK I ALWAYS PLAY TO RESCUE A DANCEFLOOR

A banging track from an alias of Truss. This is one of numerous tracks of his I use to save the dancefloor. I think most people would say that slowed-down acid gabba sounds like a good idea.

THE TRACK THAT CURRENTLY GETS THE MOST REWINDS

Amazing stuff as always from Paul Birken. This track injects a bit of “What the hell?” into a dancefloor – never a bad thing.

THE TRACK THAT’S BEEN UNFAIRLY SLEPT ON THIS YEAR

No one really sleeps on tunes any more, but if I was to pick something that deserves some more shouts it’s this, technically a live recording but sounds great pressed on 12-inch. Some serious forward-thinking techno.

THE TRACK I’D PLAY AT MY AUNTIE’S WEDDING

THE BEST TRACK BY MY FAVOURITE NEW ARTIST

These two guys from Manchester are making some amazing techno. If you’re into distortion, they have some of the most satisfying kick drums you’ll find anywhere.

THE TRACK I’D PLAY AT SUNSET IN IBIZA

I would love to play I’m Your Brother in a situation like that. Bit of an obvious choice but that’s why it’s a classic.

HE TRACK I WISH I’D SIGNED TO MY LABEL

Outlandish and completely over-the-top in the best possible way. The whole EP is great, and if I’d been sent these tracks I certainly would be clawing for more.

THE TRACK THAT SHOULD HAVE BEEN A CROSSOVER HIT

This was a hit in the techno world but it deserves attention now more than ever, especially with what’s going on currently in the UK.

Pitched up to plus-eight. Everyone loves it and it’s catchy as hell.

THE TRACK I’D PLAY TO SHOW OFF MY ECLECTIC TASTES

Eclectic is not something I do very well, so I’d probably just rub the fact I had the new British Murder Boys release in people’s faces.